Personal update from my maternity bubble 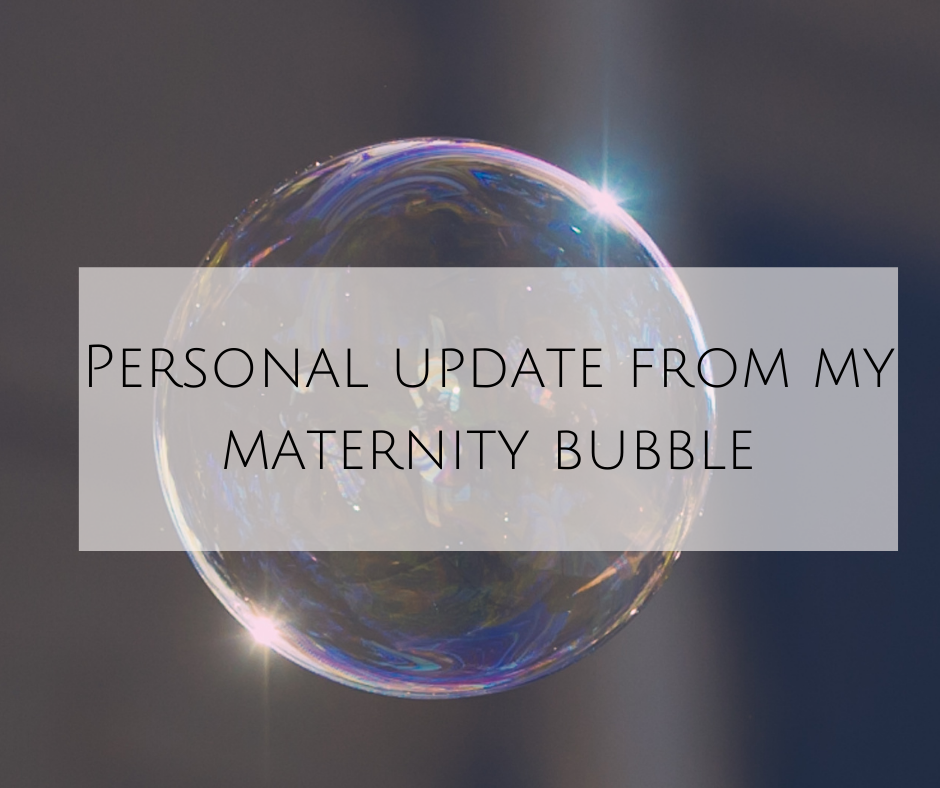 Oh how I’ve missed sitting down to write for you! Truth be told I’ve written thousands of emails in my head but I haven’t had even a second, or the necessary energy to sit down and formulate my musings into words in this last 3 and a half weeks.

Last night as Odin slept in his cot to one side of me, and my husband, Stephen, to the other, I laid and stared at the ceiling, telling myself I “should” be sleeping because that’s what you do when you have a newborn… you sleep when they sleep… especially when it’s the middle of the night.

I don’t know if it was the New Moon, or the Lion’s Gate Portal, or something else entirely, but something had me stuck on… “who do I want to be as I move into this next chapter of my life?”.

And so the unravelling began. That’s who I thought I should be. But if it doesn’t feel good, or right, or abundant, then I get to evolve, change, adapt, and BE whomever and whatever feels good to me in that moment.

So I haven’t shared anything for the best part of a month now. The stories, the musings, the lessons… stay in my head, not yet penned on paper (or email in this case). And that’s OK. That’s full self-honouring.

I fought off the obligation to be who I was before I gave birth to Odin, recognising that in that very same moment he came Earth side, I also portal’d through my own transition / evolution / BEcoming of my next self.

So, middle of the night on the New Moon in Leo and Lions Gate…. who do I want to BE in the next chapter of my life?

This last 3 and a half weeks, I’ve caught myself in moments of despair (I mean obvs… I’ve got a new born and a toddler, and I just gave birth, let’s not go hard on me here), and giving my power away to the idea that I can’t run my days the way I desire, or that I can’t have things the way I want them, or that I have to choose between eating and showering etc etc…

It’s little things, but as I recognised it, my Soul took me on an epic trip down memory lane, resurfacing clips from the past in which I fully played the role of the victim, right through my teens, 20s and even in to my early 30s. Memories so long buried, I’d completely forgotten them, until the ceiling of last night played a montage of people, places and events that made me cringe.

I watched episodes of my life in which I subscribed to the belief that money was finite, that being rich came with a heavy penalty, that having money meant people were always going to come after me, try to screw me over, judge me and unfriend me. I watched other episodes in which I believed I had to choose between a successful business and a successful relationship, that having it all simply wasn’t a thing. And even darker episodes in which my self negation was so strong, I shared my success with my online audience, and then berated myself behind the scenes for not being successful “enough”.

I watched myself telling myself stories that business is hard, life is hard, relationships are hard, hiring staff is hard, being supported is hard (if not impossible), making money is hard… that nothing in life comes easy, that everything has a price… always waiting for the other shoe to drop… and manifesting that shoe almost instantly.

SO this next chapter… I’m not available to play the victim in any scenario or eventuality. And when a reality materialises which threatens to push me back into a victim role, I simply choose better. I choose BEyond the story, BEyond the pattern, BEyond the obligation of my previous identity, and BEcome immune to anything and everything which isn’t life exactly how I desire and design it.

Naturally all this and more will materialise into a masterclass or a course at some point in the not too distant future, but until then, keep your eyes peeled for a magical little bundle headed your way this week.

Until the next time I’m gifted with half an hour to write to you….