The Lunar Eclipse – All you need to know 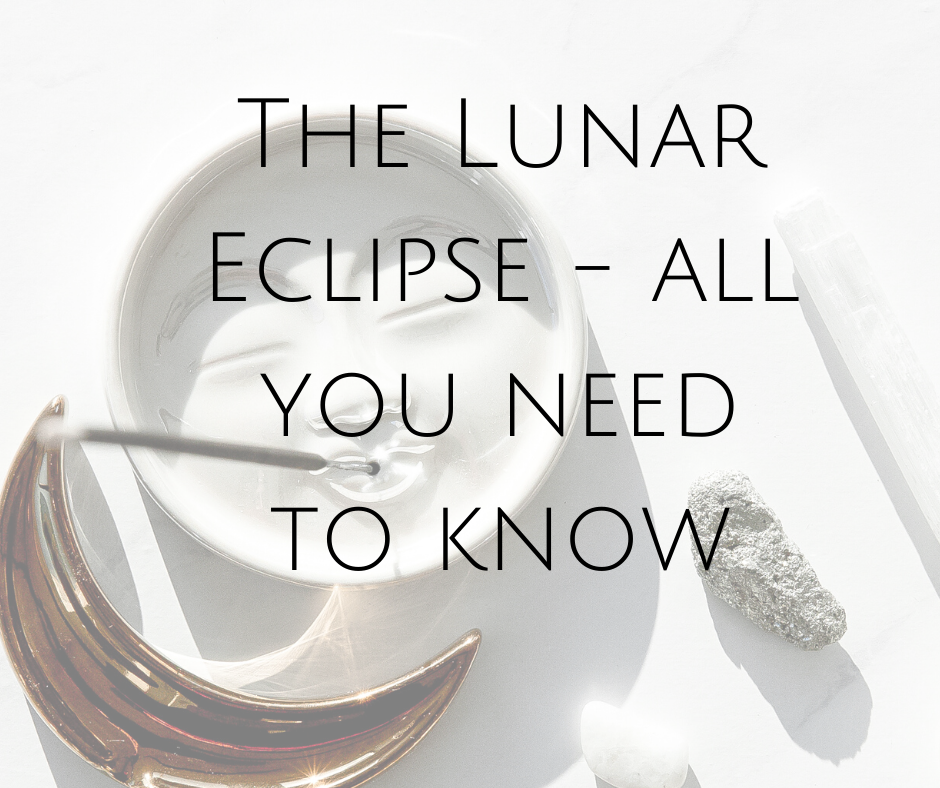 Channeled directly from Source for you

The Lunar Eclipse is the moment at which the unseen becomes seen.

As the full moon ceases to be visible in the skies, it becomes eclipsed, it is akin to a black hole. That black hole is changing the paradigm of the full moon energy through which we normally purge and release. This is a purging of the deepest kind. It’s asking us to access the black hole within the Self.

The back hole, we know through quantum physics, is the nucleus of all that exists, so it’s inviting us to go to the real core, the darkest depths of Self and look at the nucleus, the foundation that makes us who we are, that makes us who we’ve become in the Patriarchal paradigm, not who we were intended to be, this is NOT Soul work, this is the dark work, this is the shadow work.

What beliefs exist in our nucleus that we’ve never previously looked at?

What mindsets exist in our nucleus that we’ve never previously looked at?

What exists in our black hole that is pulling us away from the light?

What is sucking us into a vortex that doesn’t serve?

It’s everything that we’ve been too scared to look at that will start to reveal itself today and over the next two days. It’s on us to allow ourselves to feel the deepest darkest fears, the scariest emotions, and allow them to come to the surface through this purging. It is only through the inner black hole purging that we will be able to fully release, and when we release the nucleus, and change the quantum make up of the nucleus that has defined the ego up until this point, we will be able enter into a true Rebirth.

This is what this is all about at the beginning of 2020… it’s a Rebirth of Ego, a Rebirth of Identity, a Rebirth of our nucleus and our own Black Hole. It’s a rebirth of the paradigms, beliefs & energies that we’ve built our Ego on until this point, knowing that the Ego that we know at this time in our lives, can’t take us any further, and no longer serves us.

It’s a complete 180. It might feel like you’re being pulled inside out and back to front, and it might feel really messy, but FUCK will you be liberated when you come through the other side. I’ll see you there!!

Ready to give your nucleus the nourishment it needs to step into a whole new life of Abundance? Beyond what you’ve ever experienced before?

Get on the waitlist here. Doors open in just a few hours!

← It’s THAT Time The Rich Mentality Doors Are Open! →
We use cookies to ensure that we give you the best experience on our website. If you continue to use this site we will assume that you are happy with it.OkPrivacy policy